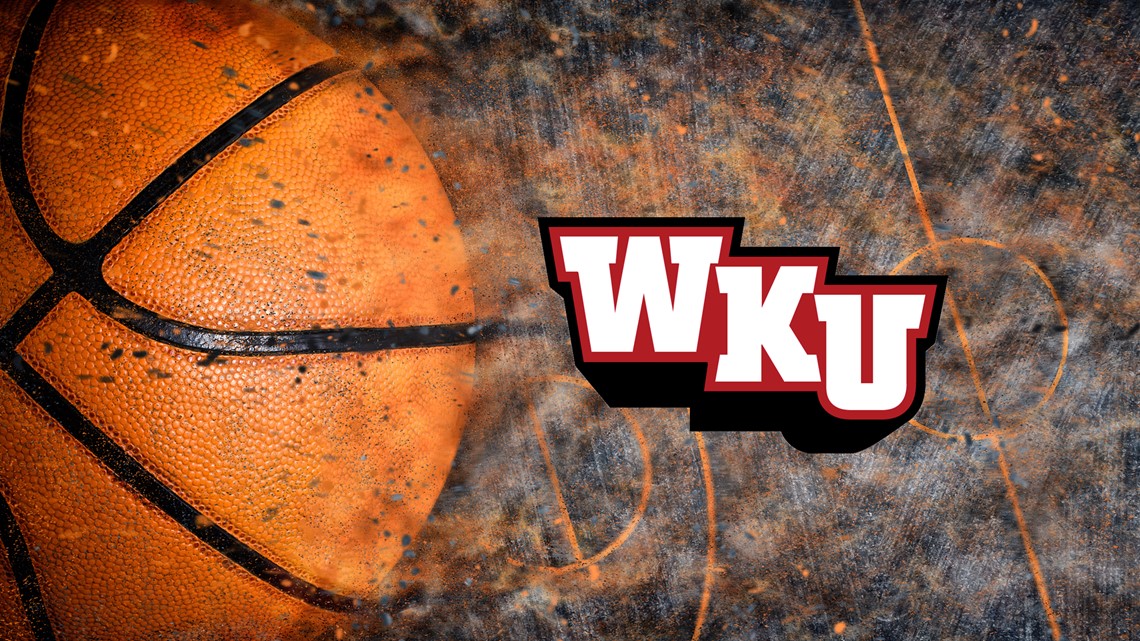 Carson Williams’ 3-pointer at the buzzer tied it at 74-all to force the extra session. His shot followed missed 3 attempts by Camron Justice and Taveion Hollingsworth in the final seconds, but Jared Savage and Jordan Rawls came up with offensive rebounds in succession to keep Western Kentucky’s possession alive.

Rhode Island (7-3) never trailed in overtime, and Langevine’s layup with 2:07 left gave the Rams the lead for good. Russell made four free throws in the last 21 seconds to secure the win. The Rams have won all six of their home games this season.

News You may have missed